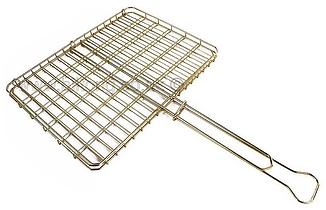 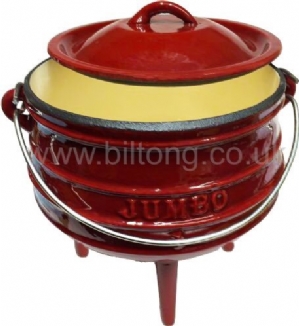 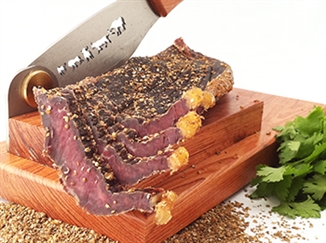 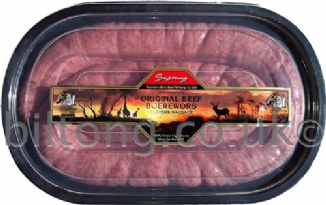 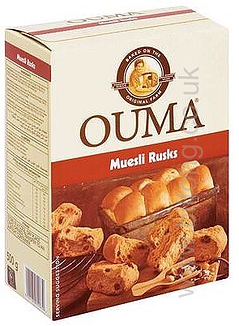 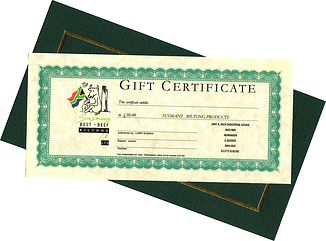 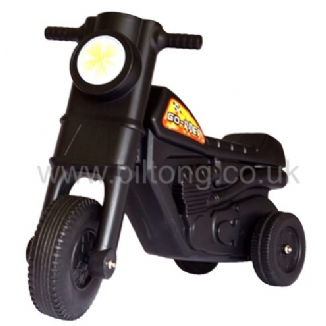 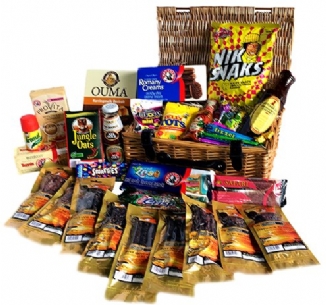 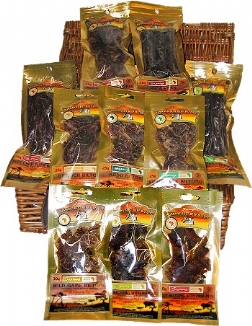 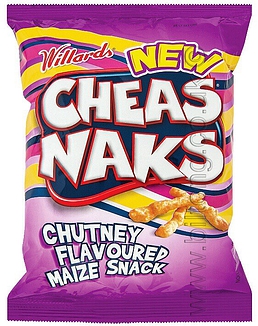 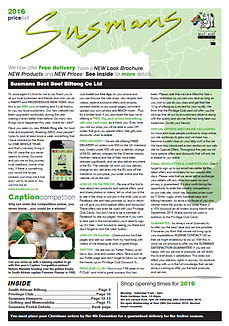 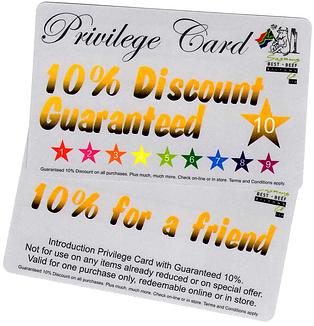 Time to have some fun! 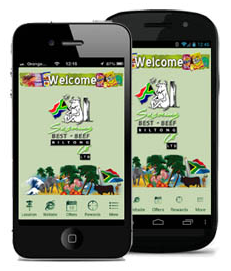 Our new App for the iPhone and Android means you can carry Susmans best beef biltong around in your pocket!

Just install our free App on your phone and you can:

Plus, for a limited time, if you download the app we're offering a FREE 30g pack of best biltong with your next order, as a thank you!(see terms below)

Our new App is here! Read on for how to download and install, what the App offers you PLUS a special 'THANK YOU' reward for downloading . . . let us know what you think of the app and any comments you have, so we can carry on improving it - you can leave us a comment in the App or talk to us on Facebook or Twitter - I look forward to hearing what you think

Get Our App Now

Try your luck here with our monthly competition or our caption competition or you can enter both. Why don't you give it a go, there are fabulous prizes to be won.

WIN One of our new Lekker Biltong Hampers, for a great taste of home.

Last months question & answer: Who is the captain of the Proteas? It's Faf du Plessis.
Last months winner is: Kay Beverley from Swansea, your Lekker Hamper is on the way to you.

For a taste of home, check out our great list of recipes. 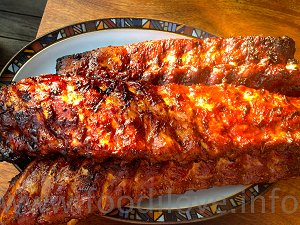 'WATCH: Tshwane shoppers flock to stores ahead of 21-day lockdown'

Pretoria - As South Africa gears up for a 21-day lockdown, many shops are left with empty shelves as people went out in numbers to supermarkets to buy bulk groceries. As expected the Makro store in Wonderboom was packed with families buying essential items in fear of the lockdown. Read on

Click the links to read the latest posts from Larry's Blog: Goan Curry on the Braai
about 2 years ago Flapjack on the Braai
about 2 years ago 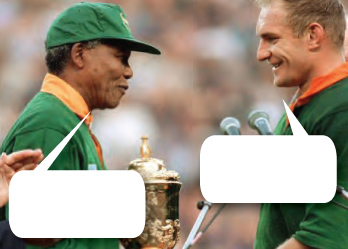 What do you think Francois Pienaar and Nelson Mandela are saying to each other in this years Caption Competition picture? Send it in...

Free delivery only on the UK Mainland

Joke of the Month

Van der Merwe went to Australia on vacation. One day he was sitting in one of the Outback
pubs in the North-West of WA drinking Emu Export. As he finished his third, Crocodile Dundee came and sat next to him at the bar. Being a skeptical person by nature, Van stared at this guy from head to toe, and at the toe his eyes got stuck. He looked up at Dundee and said:"Hey, lekker boots my bra. What kind is these, huh??" Croc Dundee: "Hey mate, they're croc boots"

Van: "They don't look broken to me man!" Croc Dundee: "They're crocodile boots, drongo!" Van: "Oh! Where can I get some?"

Croc Dundee: "You just go down to the river and get yourself a crocodile, mate, and then you got some boots!"

Van thought this was a great idea so he finished his beer and strolled down to the river. Without hesitation he walked into the river about waist height and started hitting the water with the flat of his hand. Meanwhile, back at the pub the guys were all standing at the verandah watching this spectacle. About 5 minutes passed when a crocodile floating nearby responded to Van's racket. As he approached, Van turned around and leaped at the crocodile, literally attacking him. The others on the porch couldn't believe what they were seeing. An hour had passed when Van finally grabbed the crocodile in a typical "boere" death grip and dragged him out onto the riverbank. Before letting go, Van gave the poor croc another couple of punches on the nose. The croc was out like a candle. Van was soaked in blood, more of the croc's than his own, but nonethe-less, he was still hurt badly. Van laid the croc down and with an enormous effort he managed to roll the croc over. He stared down at the croc for what seemed to be ages, before finally looking up at the very surprised crowd on the porch, and said: "Just my luck, a crocodile without boots!"

"The Old one are still the best"